The History of Oriental & Persian Rugs

Iran, formerly known as Persia is the largest producer of Persian rugs. All rugs that come from Iran are called Persian rugs. Persian rug means ‘to spread’ in Iranian. Rug making is an old art which dates back to ancient Persia. Which is why it requires very specific rug cleaning.

Iran exports 30% of the world’s demand for handmade oriental rugs, these rugs show a high standard of workmanship and overall quality. In recent years, other countries have presented considerable competition to the Iranian rug manufacturers. They try to copy Persian rug making skills and also offer less expensive machine-made rugs.

Pazyryk carpet is the oldest known surviving carpet in the world. It dates from the 5th century BC. The most expensive run of carpet in the world is a 17th century Persian vase-style carpet which was sold in June 2013 for 33.8 million dollars. Wool is the most common fibre used in
Persian rug-making, due to its durability and quality. Persian rugs are also made from silk, but because the fibre is fragile and expensive, silk rugs are used as tapestries which are hung on walls rather than being used as floor coverings. 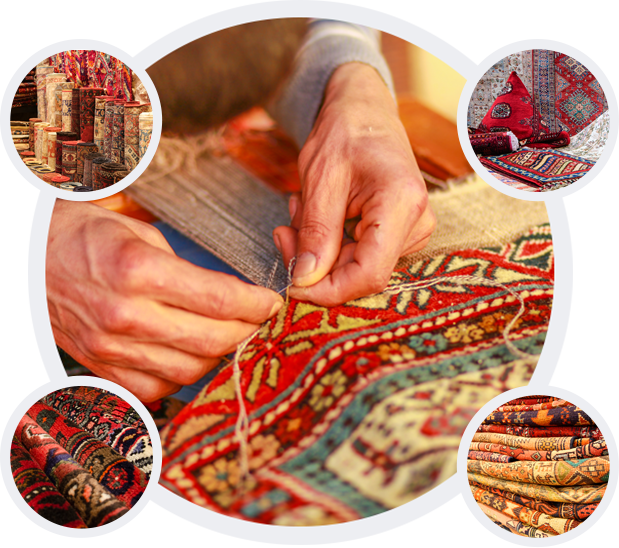 The design is the same on the front of the rug as it is on the back and the fringe will be part of the rug and not sewn on. The fringe is always located along the short sides

There will be inconsistencies in the binding of a Persian rug i.e. the rows are not in perfect straight lines . Also, the knots are more ‘random’ and don’t look as though they were made by a machine. 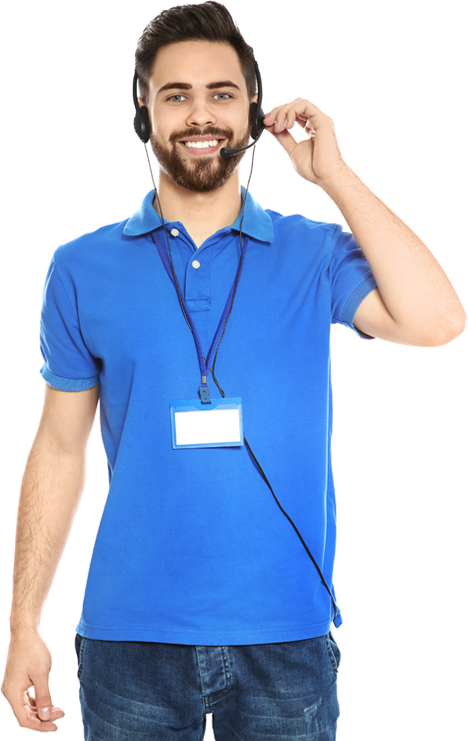 Our friendly team of rug cleaning technicians is on hand to discuss your requirements and offer you a no-obligation quotation.

All our services are provided at affordable rates. We pride ourselves on high quality work delivered in a speedy, friendly and polite manner. As the best rug cleaning service providers in Sydney, we value your business and always strive to delight you with the quality of our work.